It’s these soft and summer-still Saturday evenings
that bring it back. When the weight and press
of the heat makes the air tangible, touchable,
and the drone of the city is dampened,
as it drips down into the grates —
like the sweat on the back of my neck;
a delicate and curved trickling, undulating downward.
It’s evenings like these, in the dissolving light,
as night writes its name on the still-warm sidewalk.
that brings it back.

Sometimes a message reaches you right at the time you need it. Like there is some kind of human-connection force that listens, hears you, and puts the missive in motion.

It can take the form of an inbox note, an article posted to Twitter, an unexpected phone call, song lyrics that you never paid attention to before, a graffitied statement on a back alley wall, or even a misdirected text. There are infinite possibilities for these random (but somehow targeted) connections.

In my case it was a TED video shared by a friend on Facebook. In a 13-minute talk, singer and criticized crowdsource-funder Amanda Palmer posits letting people pay for music instead of making them pay. Based on her experiences as a street performer she learned that people with whom we make organic connections simply want to support us. In an organic kind of way. And after having made hundreds of meaningful interactions with strangers, in simple give-and-take situations, she broke free from her record company, asked for donations, and put her music out there for nothing (donations gratefully accepted).

And while this was the general gist of the talk, and gave me a “hell yeah” moment, it wasn’t my key takeaway. After all, disenchanted artists offering their music for free is not a new concept. No, there was one specific thing that Palmer touched upon which felt like a direct communication to me, one of those random-but-incredibly-direct messages: Accepting yourself as an artist is “about a few people loving you up close and about those people being enough.”

Basically, don’t be an artist for the celebrity (connection-less, adoration from afar), and don’t try to create art to please the naysayers, the people who scoff at your creative efforts or tell you to get a real job. Accept the love from everyday interactions with people who are moved by your work. Accept the support from people who draw something from what you create.

In the past few months I’ve been engaging in a new creative venture, uncertain and unsure. And I’ve been going through a somewhat crippling crisis of confidence, worrying about what other people think. Did I imagine that eyebrow raising? Do those dissers in the online artistic communities have a point? Always half-expecting the “who do you think you are?” reaction. This has been unsettling and challenging.

Palmer’s message somehow found me. Today, in this moment. It discovered a way through the cacophony of so many people’s words and reached me. Just at the right time.

Being an artist is difficult. It’s about putting yourself out there and being vulnerable. Ugh. But shutting out the noise of the naysayers and letting the yessers yell louder is what will help us get there. 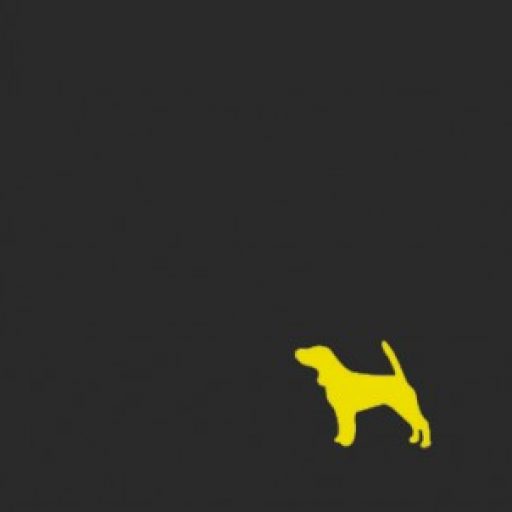